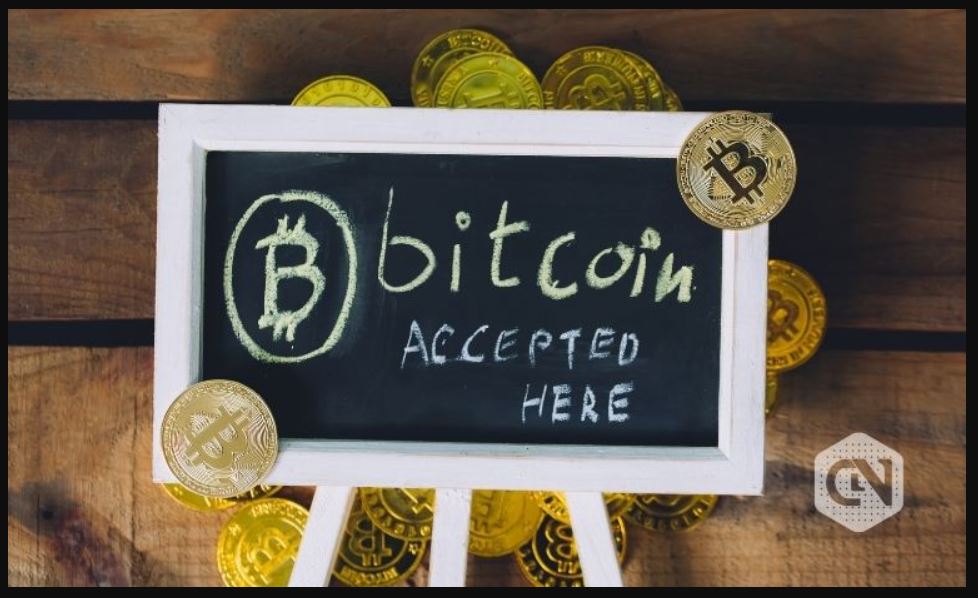 Bitcoin has been soaring in recent weeks, easily surpassing the 60,000 dollar milestone. Following the most recent announcement, traders are seeking for a Bitcoin projection to forecast the cryptocurrency's future growth.

El Salvador's President remarked on the achievement, stating that it will enable the country to expand its aviation options. Volaris is the first airline in the world to accept Bitcoin and the Chivo wallet. Bukele verified the news on the President's official Twitter account.

Airlines such as TAR (Mexico) announced their acceptance of Bitcoin in 2015. El Salvador's government released Chivo, a Bitcoin digital wallet, last month. The wallet is part of El Salvador's widely accepted use of Bitcoin (BTC) alongside the US dollar as legal money.

Volaris also announced the debut via a statement on its official website. According to the news, Volaris intends to offer its El Salvador clients the option of paying using digital currency.

Chivo is the name of the Bitcoin wallet. It is derived from a local slang term for "excellent" or "cool." Elaya indicated that 120 million dollars from the government's general revenue will be used. However, it is not all. Additionally, Bukele stated that the country will establish BTC mining facilities.

El Salvador is a significant participant in the bitcoin sector's gradual but steady recovery.